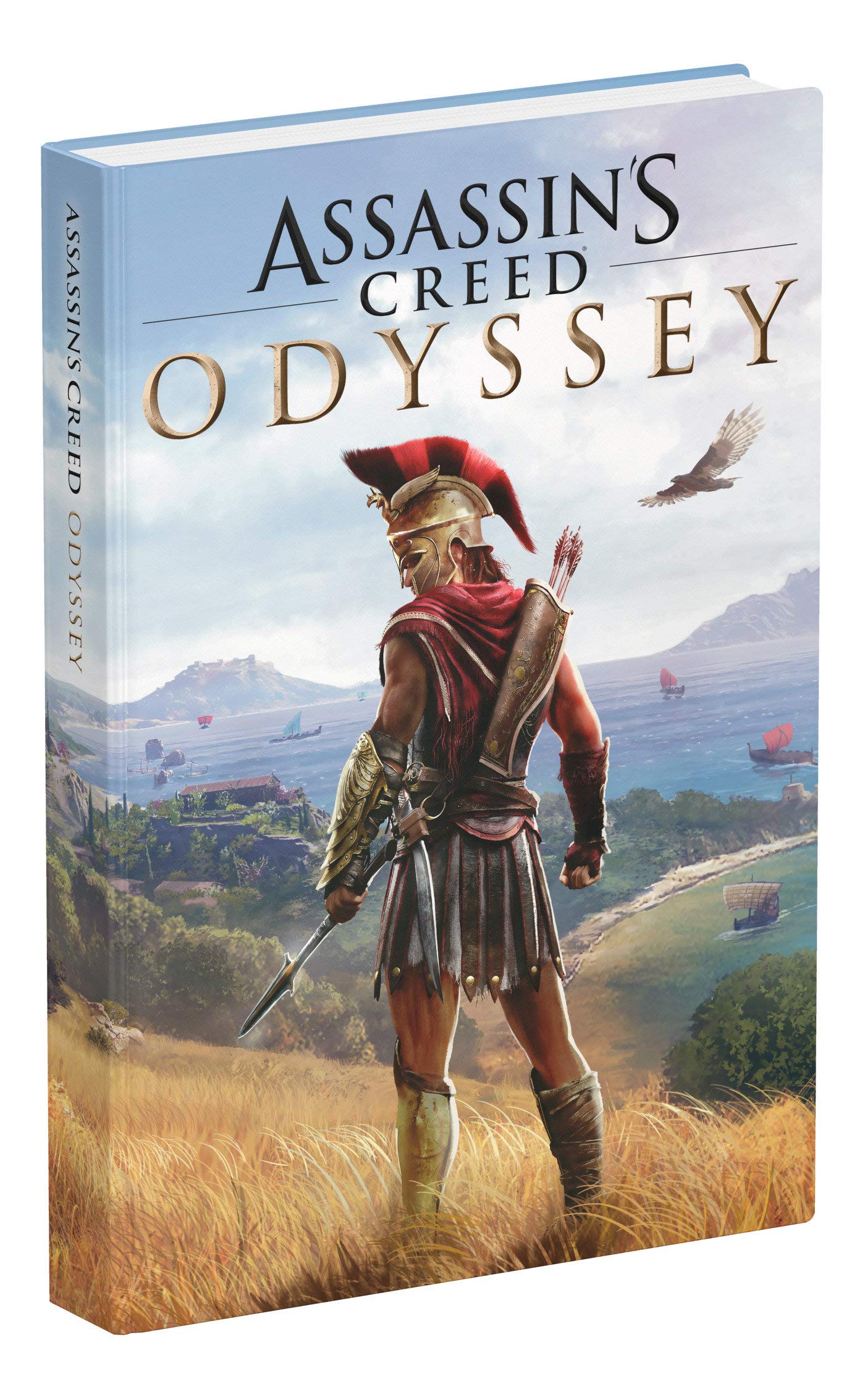 Become a living legend with this Collector’s Edition guide from Prima Games!

Live the epic odyssey of a legendary Greek Hero in Assassin’s Creed Odyssey. Explore a world of untamed environments and cities at the peak of Greece’s Golden Age. Charge into epic clashes, showing off your extraordinary warrior abilities during one of the deadliest conflicts of the time, the Peloponnesian War. Experience an entire ancient world that constantly evolves and reacts to your every decision as you journey to uncover the truth about your mysterious past.

Assassin’s Creed® Odyssey Map Poster: All of the major cities and key locations called out on an easy to reference poster.

Epic Odyssey: We guide you through Ancient Greece where choice and consequence impact how history unfolds during your epic journey to become a living legend.

Digital Bonus: Unlock your digital version of this guide with the free code included inside. Access your digital guide anytime, anywhere, on any web-enabled device.

All this plus much more, with playstyle tips on how to master combat, exploration and epic ship battles. An essential must have for any Assassin’s Creed fan looking to complete the game.

Passatempi in Internet: ecco i migliori per gli italiani

We will be happy to hear your thoughts